Location: Central Oklahoma In designing their large, elegant property, the homeowners wanted an entrance and driveway to complement their new home and create a bold statement. They wanted a beautiful, quality, low-maintenance solution. Inspired by a classic European stone theme, the final product would need to create visual interest and take into account the terrain […] 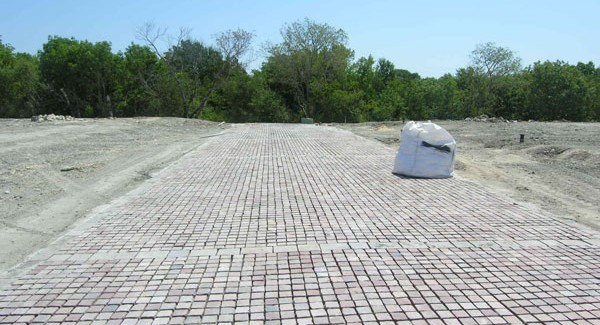 Porphyry paving cubes for use in a pattern of overlapping arcs is one of the oldest designs for stone pavement.  It has continued in use for centuries due to its stability, beauty and pleasing intricacy. In Europe, one of the more popular layouts is the bogen also known as an overlapping arc, which is often mistaken for […] 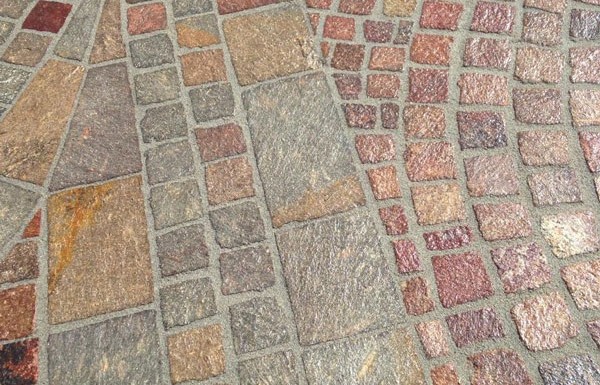 GftK jointing mortar can be used in streets, public plaza’s, market squares, commercial developments, parking areas, pedestrian areas and for all types of garden patios and landscaping projects.  You select and specify the GftK product that fits your project, traffic load, and permeability situation. The advanced GftK Pavement Jointing Mortars are engineered and produced in […] 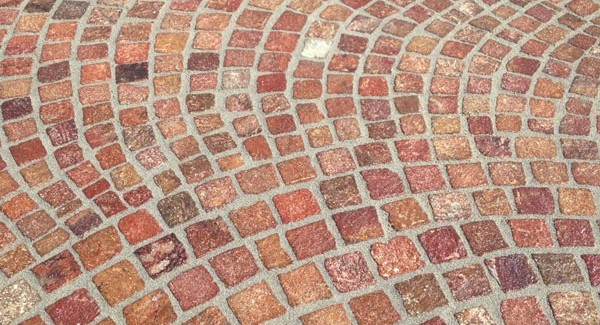 Porphyry pavers, both cut tiles and 8/10cm cubes, were used in this park on the island of Malta.  This was a new project designed be Architect Anne Casha working with the Malta Environment & Public Authority who decided to provide its people with a new park, creating it out of a rocky area along the […] 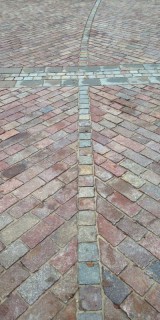 Stones like Porphyry stone cubes are used to create an amazing landscape artform that serves as a children’s water playground.  It has been described as rows of stone tiles on a sand dune.  The installation is part of the award winning Soenyudo Park in Seoul, South Korea. Seonyudo Park was made utilizing the previous filtration […] 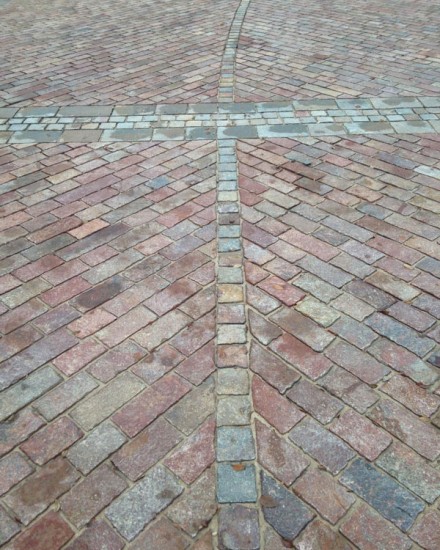 Porphyry Paving is Prominent Element Porphyry paving along with many additional amenities and design elements in Cincinnati’s Washington Park are recognized by a national organization. Each month, City Parks Alliance recognizes a “Frontline Park” to promote and highlight inspiring examples of urban park excellence, innovation, and stewardship across the country. The program also seeks to […] 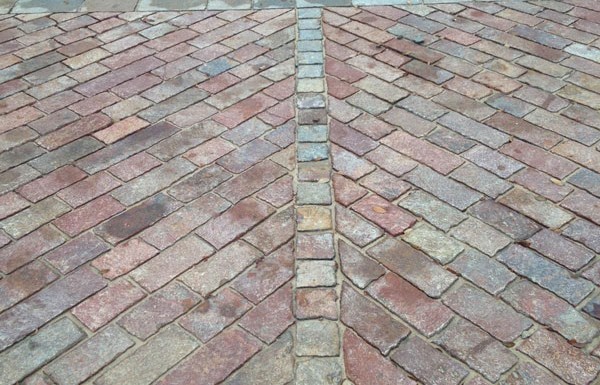 Porphyry and other natural stone products are seen throughout this report, used as specialized paving elements.  Most of the concepts here revolve around traffic calming and storm water management embracing the multiple users of our streets, not just motorized vehicles. “Living streets have no separate sidewalks or curbs and gutters, but rather provide a shared […] 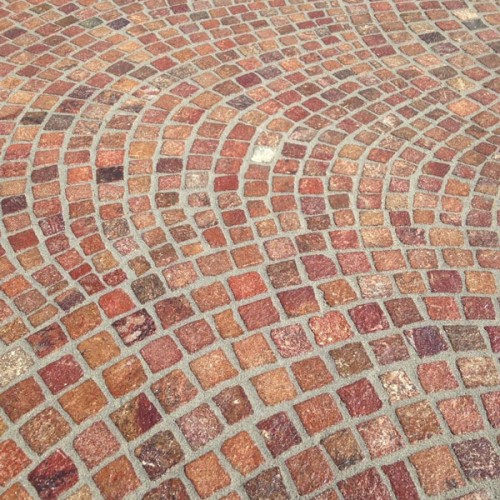 High performance vdw 850 paving jointing mortar from German manufacturer GftK was used in the streetscape design for a Scottish town center. The paving of Main Street and its surrounding areas in the Bellshill Town Centre redevelopment for North Lanarkshire Council, included Porphyry Granite Setts, Caithness Stone and Grey Granite edging blocks. These have all […] 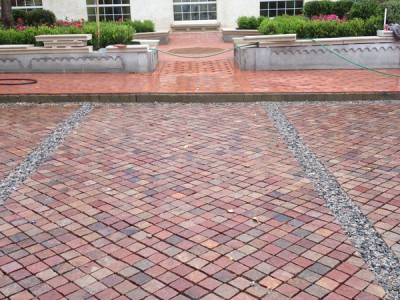 Porphyry paving and other paving stones have been designed into the unique and special paving materials called for in the creation of great new places or the refurbishment of existing places. Discussions, plans, and designs for “Great Streets” are popping up everywhere, and the universal concepts are about pedestrian oriented space, an economically viable mix […] 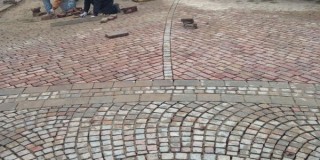